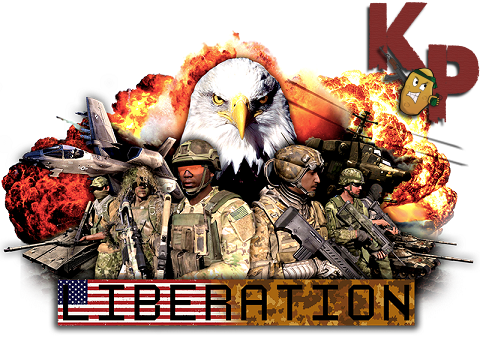 This mission is only a continued project based on the original, but most likely abandoned, mission from GreuhZbug.

If you like the work and think it's worth a small donation, feel free to use the following link:

The area has fallen to the enemy, and it is up to you to take it back. Embark on a persistent campaign with your teammates to liberate all the major cities of the area that will most likely span several weeks of real time.

These mods are needed if you want to use the prepackaged missionfiles from the release tab or Steam Workshop. You can play every map without any mods (only the maps themself) if you set the preset to custom in the file kp_liberation_config.

These mods are recommended by us, as they are likely to increase your gaming experience:

Also you should think about using these mods as serverside mods:

I recommend using the following difficulty settings for this mission (User profile of your server):

In the server config file: 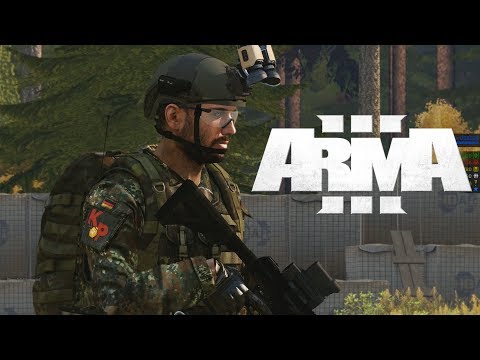